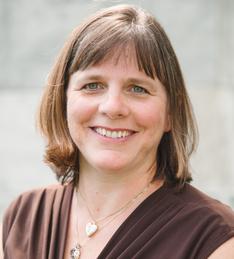 In the Shadow of the White Oak: Facts Behind the Fiction @ Elma Public Library

Published author Rosanne Higgins discusses her upcoming novel In the Shadow of the White Oak, which spans three centuries of Buffalo's history, focusing on the period just after the American Revolutionary War, the late 19th century, and the beginning of the 20th century.  Real historical figures, like Mary Jemison, who inspired characters in the novel, will be discussed.  Presented by Rosanne Higgins, in partnership with University Express.  For ages 55 and over.  Please register by calling 652-2719.